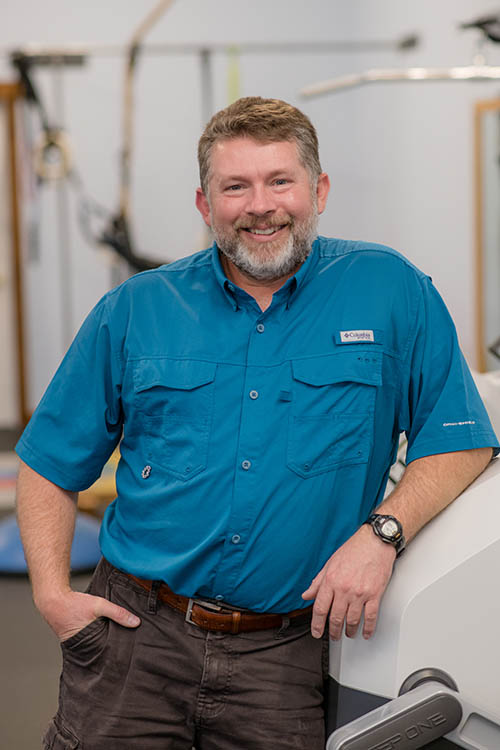 Mike graduated from Southern Oregon State University in 1993 with a Bachelor of Science (BS) and triple major in Health/PE, Biology, and Psychology. He went on to complete his BS in Physical Therapy at the Hogeschool Van Amsterdam in the Netherlands in 1996.

Mike is certified in the New Zealand Mulligan manual therapy technique. He is also a certified graston technique provider, a certified sports conditioning specialist and a credentialed clinical instructor. Mike is an active member of the APTA, MAPTA, ISSA and the sports and orthopedic sections of the APTA. Mike likes to spend his spare time with his wife, Diana, and sons, Joshua and Nathan and the family’s two dogs. He enjoys fly-fishing, hunting, hiking, mountain climbing, and all snow sports. 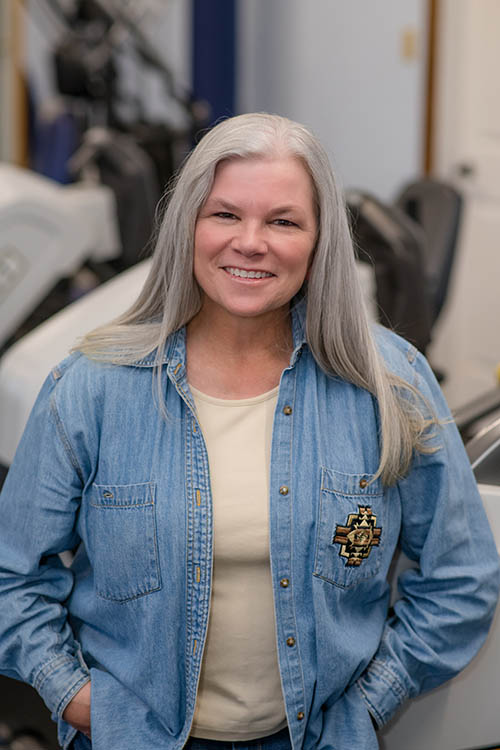 Diana graduated from the University of Oregon in 1990 with a BS degree. Raised in a medical family, she has always enjoyed working in the field. As a co-owner of Bigfork PT, Diana is able to work closely with her husband, Mike Close. Along with sharing activities with her family, Diana also enjoys hiking, skiing, fly-fishing, and being with her family. 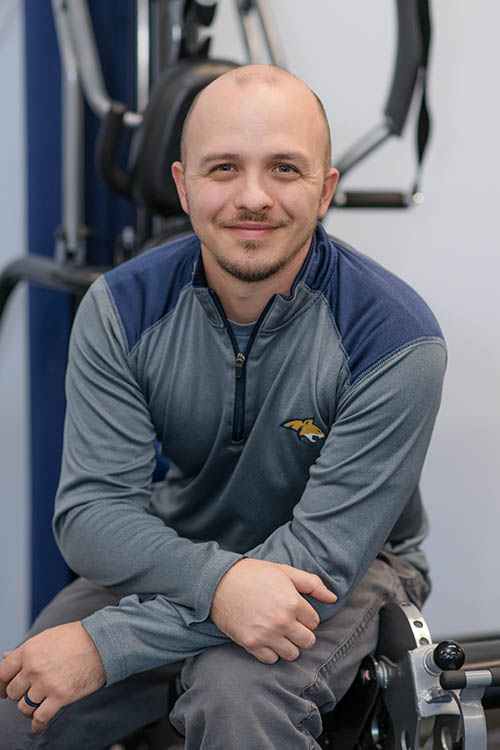 Alex was born in Sheridan, WY and grew up in North Carolina. Alex moved to Montana in 2003 and enlisted in the Air Force in 2009. During his time in the Air Force, he found himself spending time as a patient in Physical Therapy, which sparked his interest in the career field. At the end of his military service, he returned to Montana. He graduated Flathead Valley Community College in 2019 with his Associates of Applied Science as a Physical Therapist Assistant. Alex is excited to be part of something bigger than himself and enjoys being able to help individuals of all ages regain function and recover from injuries. Outside of the clinic, you can find him in the outdoors skiing, hiking, camping, paddle boarding, and looking for new adventures with his wife and their two daughters. 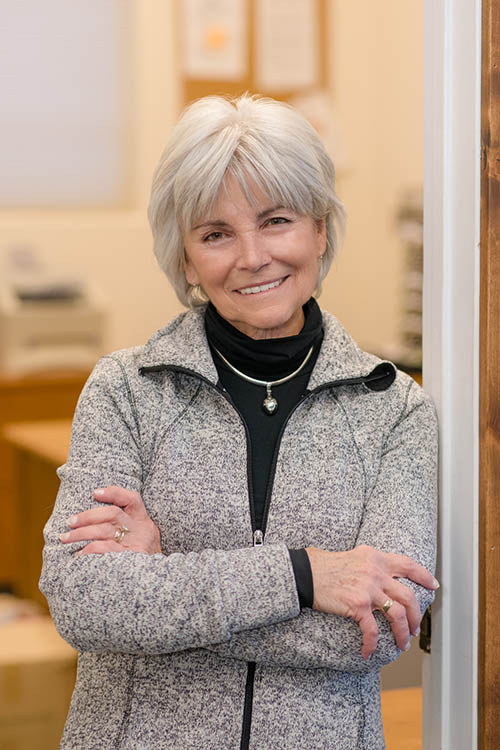 Born and raised in Lebannon, Pennsylvania, Sue married Ron Stuber in 1974. They owned and operated Penn Paddock Equine Center, a veterinary equine practice, hospital and stable, until 1999 at which time she retired to Bigfork, Montana. She enjoys horses and riding, landscaping, outdoor activities and manages the Bigfork Food Pantry. She joined Bigfork PT in September 2007.